In line with new Welsh Government legislation, there is no need to show a covid pass or wear masks during performances in the Theatre.

We will still ask visitors to :
• Use the contactless e-ticket system
• Use sanitizing stations

Welcome to Canaolfan a Theatr Soar

Canolfan Soar, in the heart of Merthyr Tydfil, is managed by Menter Iaith Merthyr Tudful. The organisation is at the heart of the development of the Welsh Language in the area.

We offer a wide range of activities, workshops, and performances in partnership with many different organisations. Prior to Covid-19, we welcomed around 42,000 people, of every age and background, annually.

At core of our organisation is the aim to provide an environment which builds self-confidence and self-respect, and expands the horizons of our community. Equality and diversity, and the well0being of our community are at the heart of our everyday work.

ONLY MEN ALOUD plus special guests

Only Men Aloud have been delighting audiences around the world for over twenty years. They

were formed in the year 2000, with the hope they could inject some new life and blood into

and folksongs, Opera and Music Theatre all the way to Swing, Acapella & Pop music.

Fourteen years ago, they were named BBC One’s Last Choir Standing, and this led to an album

deal with Universal Records. In 2010, they won a Classical Brit Award for Best Album of the

Year. They have toured every year since winning the show, all around the world and have

Over the years, the hugely popular group has built up a strong fan base across the country

moment the Olympic Flame was lit. This performance was broadcast to an estimated global

OMA have given many memorable performances, with numerous appearances at outdoor

festivals and proms. They have performed twice at The Royal Variety Performance, been seen

on numerous television programmes and are familiar faces at sporting events; they sang at

Festival in Chicago and the North American Festival of Wales in Minneapolis.

OMA have now recorded six studio albums and are making plans for a seventh. They continue

their busy touring and concert schedule, right across the UK, Europe and beyond. Recent

Celebrations in Cardiff, and a trip to Mumbai in India for the group’s first appearance in Asia.

The end of 2018 saw them heading out on the road for their Decade Tour, culminating in an

Over the last couple of years, they have performed in Disneyland Paris, toured around the UK

with the World’s best brass band The Cory Band, held their own headline show in Cardiff

Castle and shared the stage with the legend Diana Ross who they supported on her World Tour.

The Merthyr Stigmatist by Lisa Parry

THEATR SOAR, THEATRE UNCUT AND SHERMAN THEATRE ANNOUNCE LIVE PREMIERE OF THE MERTHYR STIGMATIST BY LISA PARRY TO BE PRESENTED IN MERTHYR TYDFIL
Theatr Soar, Theatre Uncut and the Sherman Theatre will present the first live performances of The Merthyr Stigmatist by Lisa Parry at Theatr Soar in Merthyr Tydfil. Following the highly acclaimed digital presentation of the play in May 2020 at the Sherman Theatre the original production with the original cast will now we presented live for the first time. The Merthyr Stigmatist is a co-production with Theatr Soar, Theatre Uncut with support from the Sherman Theatre having been shortlisted for the inaugural Theatre Uncut Political Playwriting Award. This presentation has been made possible with support from the Creu Cyffro fund.
Taking place in a Merthyr Tydfil classroom, Parry’s exhilarating new play sees faith, reason and politics collide when Carys, a sixteen year-old school pupil claims to have received the wounds of Christ. Carys is convinced that her wounds are a sign from God and is crying out to be heard. Siân, Carys’s teacher is not so sure. Filled with doubt, Siân believes silencing Carys will keep her safe, but can she make sense of what is happening to her young pupil? This major new Welsh play has been brought to life under the direction of Emma Callander, Theatre Uncut’s Artistic Director. The creative team for this presentation includes: Designer Elin Steele (Woof, Sherman Theatre, Llyfr Glas Nebo, Cwmni Fran Wen), Merthyr based Composer Eädyth, who recently collaborated on Sherman Theatre’s Heart of Cardiff audio season, Sound Designer Ian Barnard (Alice in Wonderland, Sherman Theatre). Theatre Uncut and the Sherman Theatre worked closely with Merthyr College staff and students in the creation of the play in 2020, building on their previous projects Tydfil Tales and Tydfil Truths. The original cast include: Bethan Mary James (The Meaning of Zong, Bristol Old Vic, The Beautiful Village The Abbey Theatre, Much Ado About Nothing, Tobacco Factory Theatre) and Merthyr born and based actress Bethan McLean 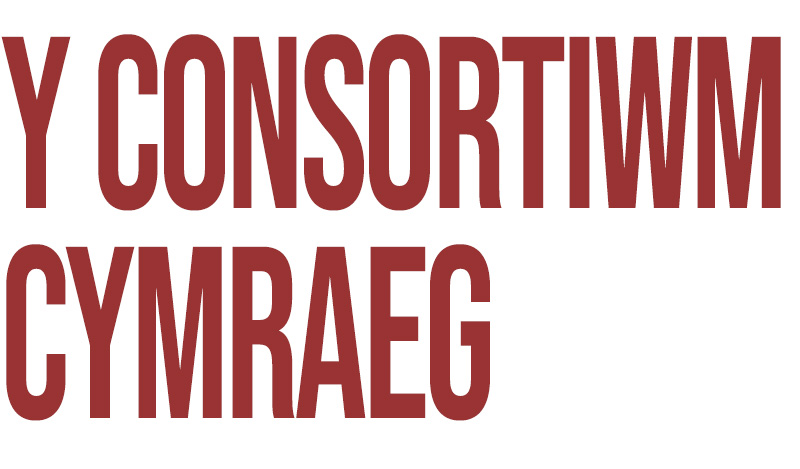